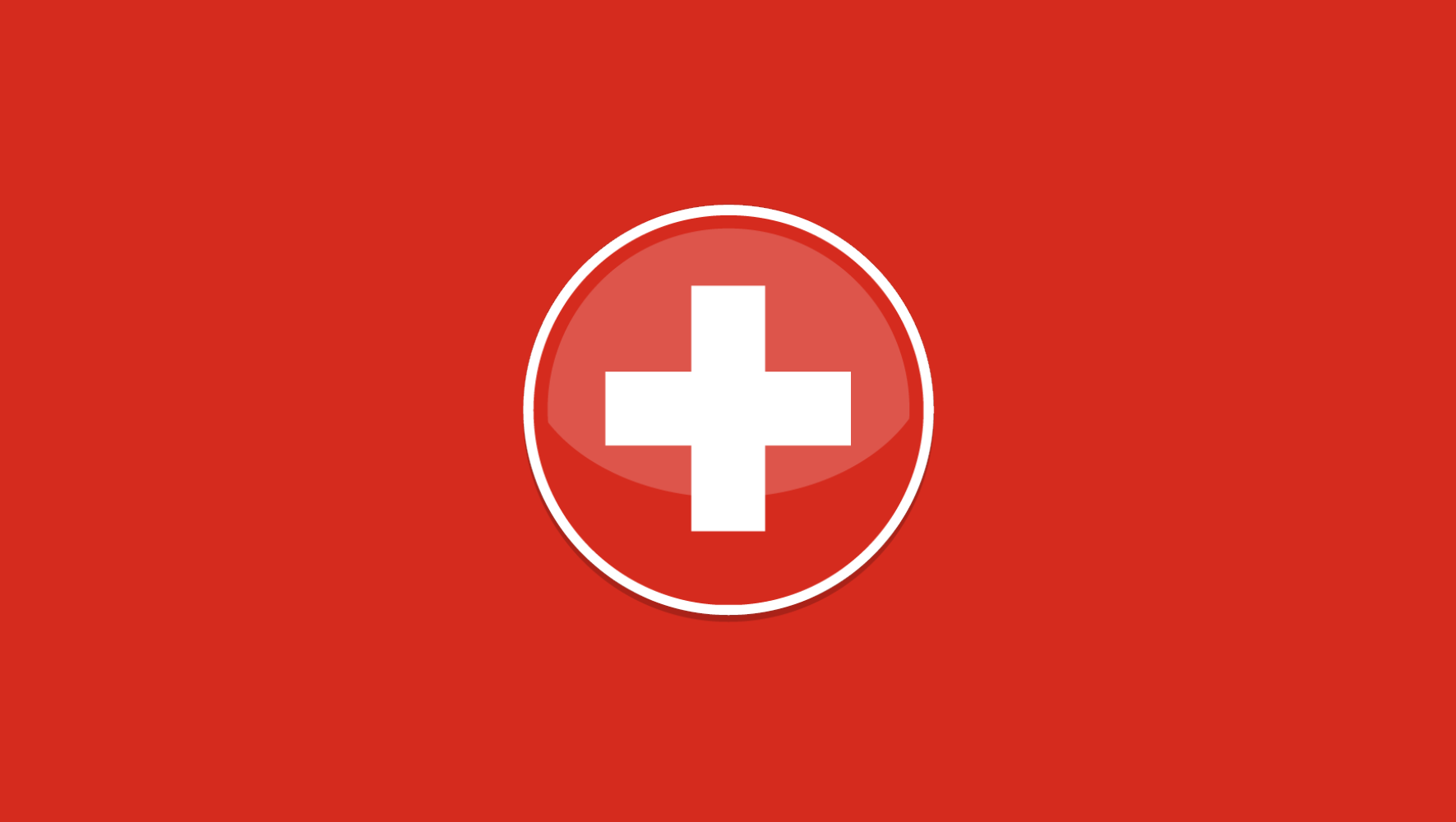 The Court of Arbitration for Blockchain Matters

Home » The Court of Arbitration for Blockchain Matters

Blockchain is changing the world as we watch. Consequently, more and more processes can take place without the participation of public trust institutions, directly between the parties of transactions and the world is closer than ever to becoming a cashless community.

As blockchain develops, transactions made with the use of the technology, with digital currencies or smart contracts, are slipping between the fingers of current legislation.

In August 2018, in response to this growing need, the Polish Blockchain and New Technologies Chamber of Commerce was initiated in order to represent the interest of the entire blockchain and new technology industry in Poland.

On November 8, 2018, it initiated the Arbitration Court for Blockchain matters. It is the first such organization in Europe and the second one (after the first one in Japan) in the world.

Arbitration courts have been one of the most popular forms of settling commercial disputes for many years, and in many cases, it is an alternative for public courts. It is worth mentioning the qualities of arbitration proceedings: they are voluntary (requires a provision within the contract between the parties stating that any disputes shall be settled by an arbitration court), deformalized (in comparison to any proceedings before a public court) and usually works much quicker (there is no second instance). The parties may select any arbitration court according to their own needs (there are thousands of them worldwide). As to the settlement – upon request of the parties and if the regulations of the given institutions provide such solution – the arbitration court may act based on the laws of any jurisdiction on which the parties agree, and in fact it does not have to relate to any particular law (in such case it makes decisions based on the equity principle). Arbitration courts act on the basis of regulations which they draw up for themselves, but what is important: any rulings made by arbiters, after they have been recognised by national courts or a declaration of enforceability, have the same legal power as any rulings of public courts (if they can be enforced they become enforcement orders, on which the entitled party may base execution). Those rulings are recognised by public courts nearly worldwide.

The role of the Arbitration Court for Blockchain matters is most of all to ensure a way of settling disputes, which will be efficient, quick and suitable to the requirements of the industry. Flexibility and focus on the professional approach to the dispute will be the identification of the new court.

HütteLAW is happy to be an active partner since the very beginning of this Arbitration Court. Represented by Dirk Bogaerts, Karolina Kwaczynska, Fabio Alves Moura and Martin Hütte, HütteLAW represents a substantial part of the international judges.

More information can be obtained at https://blockchaincourt.org/#about

Source: Webpage of the Arbitration Court

This content appears as a courtesy of HütteLAW, a proud member of the China Collaborative Group (CCG Association). It is informational in nature and does not constitute legal advice or establish an attorney-client relationship between you and its author, publisher or any member of CCG. For more information, please visit www.huettelaw.ch.