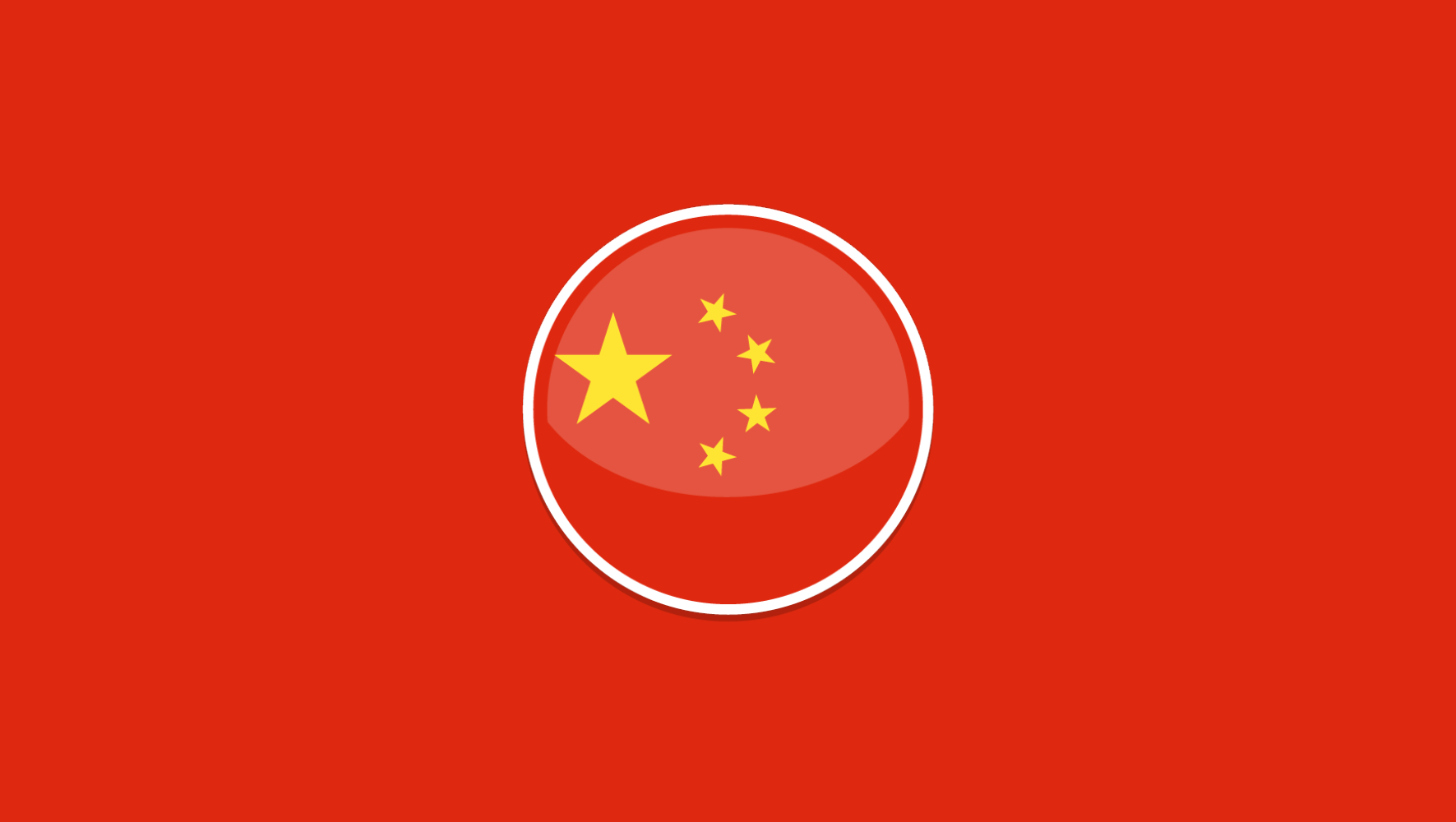 China’s assertive stance and the impacts for your company

Home » China’s assertive stance and the impacts for your company

Deng Xiaoping initiated the Reform and Opening Up policy and opened the door to the world in 1978. As a result, China’s GDP rose from 367.9 billion yuan in 1978 to 15.45 trillion yuan in 2020 and lifted China from a third-world country to becoming a global economic superpower.

In the last 40 years, China’s significant economic growth has increased its role in the world both as a trade and investment partner and as an international Institution member in the United Nations (1945), World Trade Organisation (2001), and World Bank (1980). As a result, China holds a more influential and significant role in the world today than 40 years ago and more recently demonstrating a more mature and assertive stance.

Domestically, China has adopted a collection of legislation to strengthen the national sovereignty and interests, including:

For companies and individuals doing business in or with China, such legislation defines business operations – especially cross-border activities in several areas.

With a rapidly growing middle-class in China, the Chinese market for many companies is an increasingly important and growing market segment. Therefore, companies either invested or planning to invest in the Chinese market cannot disregard national sovereignty and interests’ compliance within their business operations. Below, we highlight the three key areas of national sovereignty and interests’ compliance applicable to companies doing business in or with China.

Cybersecurity for many countries is a top national priority to maintain secure networks and protect data from cyber-attacks.

In China, cyber security is centred on the security of the collected data, and companies are obliged to ensure networks collecting and processing the data are secure, monitored and shall not endanger national security or sovereignty.

The CSL establishes the compliance framework for network operators and is the overarching law for cybersecurity.

Under CSL, the network operator is defined as owners and administrators of the network and network service providers and obliged to ensure servers and data stored, transmitted, or created on such servers are secure and protected from cyber-attacks. Furthermore, the CSL outlines a Critical Information Infrastructure (“CII”), which subjects information crucial to national security and economy to store the collected and produced personal information and important data within the territory of mainland China. Any data required to be transmitted aboard shall be conducted under measures of the Cyberspace Administration of China.

DSL sets forth an overarching framework to regulate data handling and management accordingly with national sovereignty, security, and development interests.

Under the DSL, the scope and definition of data include any record of information in electronic or other forms and imposes an extraterritorial application to China-related data handling and management.

Prior to the adoption of the Export Control Law of the People’s Republic of China (“ECL”), export controls were scattered across several laws. The ECL is the first comprehensive framework establishing export controls, a list of controlled items, and provisioning extra-territorial application to individuals and organisations outside of China who endanger national security and interests.

For companies with an international supply chain or engaged in cross-border research and development, the ESL has a significant impact on exporting operations. For example, foreign items containing components assembled or manufactured in China could be deemed as controlled items or cross-border research or technology transfer, activities such as research, inter-company research (where the research and development centre are in China), or technology sales to foreign enterprises could be classified as related technical material and data – thus subject to export control.

In 2021, China addressed the application of foreign legislation and sanctions to Chinese individuals and legal entities both within and outside of the territory of China. Two main legislation were enacted and established a stricter stance against foreign economic sanctions against Chinese organisations and individuals.

Foreign companies in China especially multinationals should note the Rules stipulate any Chinese entities who comply with the unjustified extra-territorial application of foreign legislation subject to a prohibition order can be pursued in court.

The Anti-Foreign Sanctions Law of the People’s Republic of China (“AFSL”) establishes the regulatory framework for foreign persons, both legal entities and individuals, acting against China’s national interests. Under the AFSL, organisations, individuals, and affiliated individuals who directly or indirectly participate in formulating, deciding, and implementing discriminatory restrictive measures against China shall be included in a Sanctions List (“List”). Those included in the List shall be subject to penalties including visa restrictions, prohibitions, or restricted conduct in transactions, cooperation, or other activities with Chinese organisations or individuals. Therefore, for foreign companies and individuals doing business in or with China, AFSL significantly impacts external conduct and communications, and public relations.

Whilst some may view a more assertive China negatively, China’s international significance and role cannot be disregarded. Specifically, in the business world, companies involved in the Chinese market should evaluate their full operations and third parties’ relations and update relevant policies or establish China-specific policies, otherwise risk legal penalties and economic losses. Unless companies forgo the China market completely, the recent legislative movements in strengthening national sovereignty and interests should be reflected in company operations and policies. Companies generating business from China cannot disregard China’s principles around national sovereignty and interests.

This content appears as a courtesy of Horizons Corporate Advisory, a proud member of the China Collaborative Group (CCG Association). It is informational in nature and does not constitute legal advice or establish an attorney-client relationship between you and its author, publisher or any member of CCG. For more information, please visit www.horizons-advisory.com.